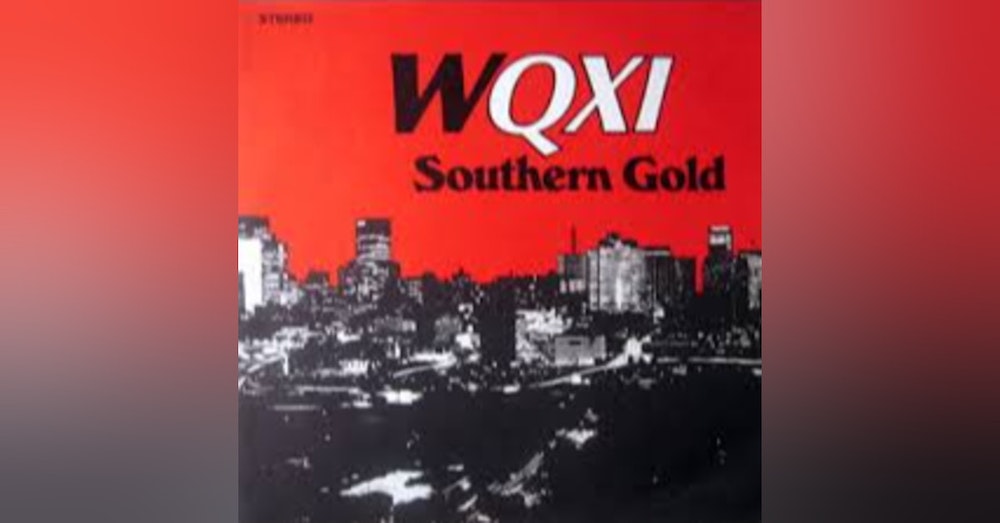 I was doing newscasts the afternoon Elvis Died. UPI wire services sent the news as a FLASH which is higher priority than a bulletin, and it was! Listen to Scott Woodside stumble through the beginning of the recording. You'll hear the wrong age given because UPI sent us the news via teletype with the wrong age. Everyone in the world was giving the wrong age because that's what we were fed. Listen to tributes from Capricorn record president Phil Walden, Music producer Buddy Buie, and more. This was recorded on the fly as it actually happened.

Email has been submitted.